Fuwa debuted in Chapter 1 along with the majority of Class E, but didn't get a prominent introduction until Chapter 63. She was the first person to correctly identify Smog as the person who issued the drinks to the students of Class E which held the virus and deduce that he was the culprit behind it.

Her next notable appearance is during Chapter 83 whenKorosensei was accused of being an underwear thief. She along with Nagisa, Karma, Kaede, and Terasaka sneak onto the property of a training facility which was housing a big-busted idol unit in order to catch the person who was masking as their teacher who of which later turned out to be one of Tadaomi Karasuma's colleagues working for Shiro. After Shiro abandoned Itona in Chapter 86, the latter began attacking and destroying cell phone stores which prompted her and Ritsu to do some research on Itona's history.

Her interest in becoming a manga editor has reached the point to where Fuwa has broken the 4th wall, as shown in Chapter 116. 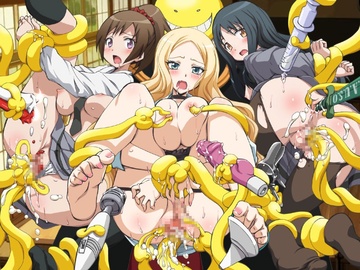 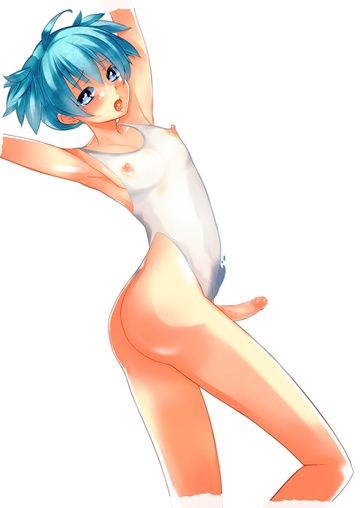